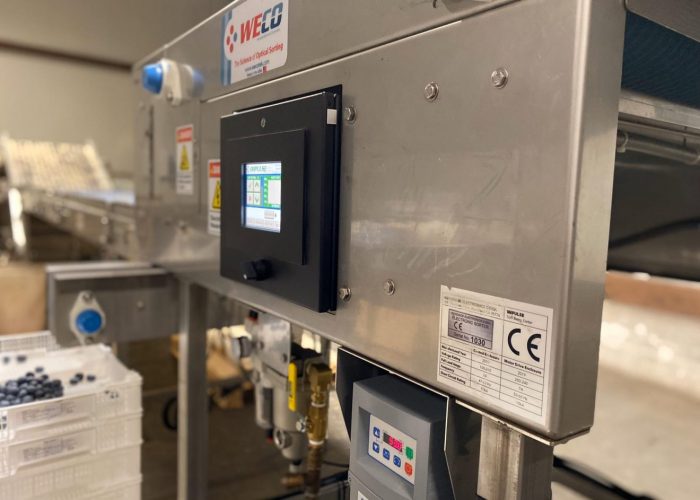 In today’s day and age, companies are struggling with labour availability and accessibility during the season, so automation is often presented as the remedy to any labour shortage in many segments.

Automation helps increase production and efficiency. This keeps manual operations to a minimum, making it possible to maintain the same (high) speed throughout the production process. The overall productivity is much higher after implementing automation in the packhouse.

Many factories are struggling with rising labour costs. Implementing automation in a manufacturing process is often costly, even though it makes economic sense. Automated processes reduce the cost per unit of product.

We see that particularly developed countries are experiencing labour shortages due to negative population growth. This has an indirect effect on economics. Automation can be seen as a substitute for labour in this case, because it solves the problem of labour shortages during the season.

Reduction or elimination of repetitive and exhausting manual operations

The great advantage of automation is that repetitive and exhausting manual operations can be left to machines. This type of activity requires a relatively small part of the human brain, which favours the purely physical input we gain through automation. Due to the highly repetitive nature of activities during such production, it is easy to have them performed by a machine. Automation of such tasks serves to improve the overall level of working conditions. 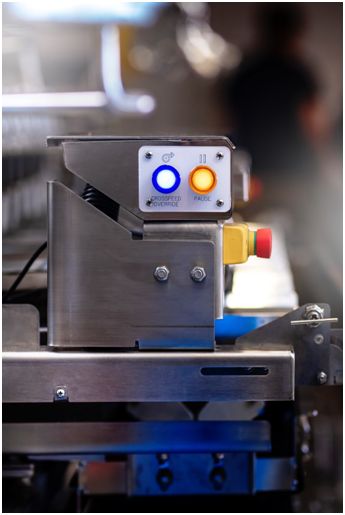 By automating the manufacturing process, some workers can be moved from line work to a supervisory role, making work much safer. Employee safety and well-being are becoming an increasingly important priority. This provides a significant boost to process automation.

Machines can run continuously at the same speed and settings. Automation contributes to the improvement of production process parameters in terms of repeatability of manufactured elements and their compliance with quality specifications. Reducing the number of defective products is one of the main benefits of automation.

Implementing automation can be a challenge for many manufacturers, but it’s the future for fresh produce companies and other sectors. It enables delivering a quality product to customers while keeping operating costs to a minimum. Introducing automation into your business will significantly improve it, increase your competitiveness and flexibility in rapidly changing markets, and increase your profitability, ensuring that your business is properly prepared for the future.

A German company that manufactures asparagus machinery starts its sales in Poland.

A summary of the asparagus season, as seen through the eyes of Włodzimierz Janusiewicz.